Diana Senechal's cover of Cz.K. Sebő's song "Out of pressure," from his 2015 EP The masked undressed.

On May 15, 2020, SzolnokTV interviewed Diana Senechal and Lilla Kassai about the new online journal Folyosó.

At the Dallas Institute of Humanities and Culture's 2019 Summer Institute, Diana Senechal played a cello cover of "Maradok ember" (lyrics by Marcell Bajnai; music by 1LIFE), with the audience singing along in the chorus.

In May 2017, Diana Senechal taught for two weeks as a guest at the Sainte Pulchérie Lisesi in Istanbul. After that, she visited Hungary and Slovakia for a week. Here is a slideshow from the trip.

In this talk, delivered at TEDx Upper West Side on April 26, 2016, Diana Senechal criticizes our cultural emphasis on takeaways, "the pocketable answer, the successful transaction, the surety squeezed from things unsure." With examples ranging from algebra to Hamlet to theatre reviews, she makes a passionate, reasoned case for doubt and questioning.

Matthew Crawford and Diana Senechal deliver talks and engage in dialogue at the 2015 Education Forum, hosted by the Dallas Institute of Humanities and Culture and the Lincoln School. Moderator: Claudia Allums.

In February 2014, Diana Senechal spoke about solitude and learning in the series "'Civil' Society? On the Future Prospects of Meaningful Dialogue," hosted by the University of Florida's Center for the Humanities and the Public Sphere. 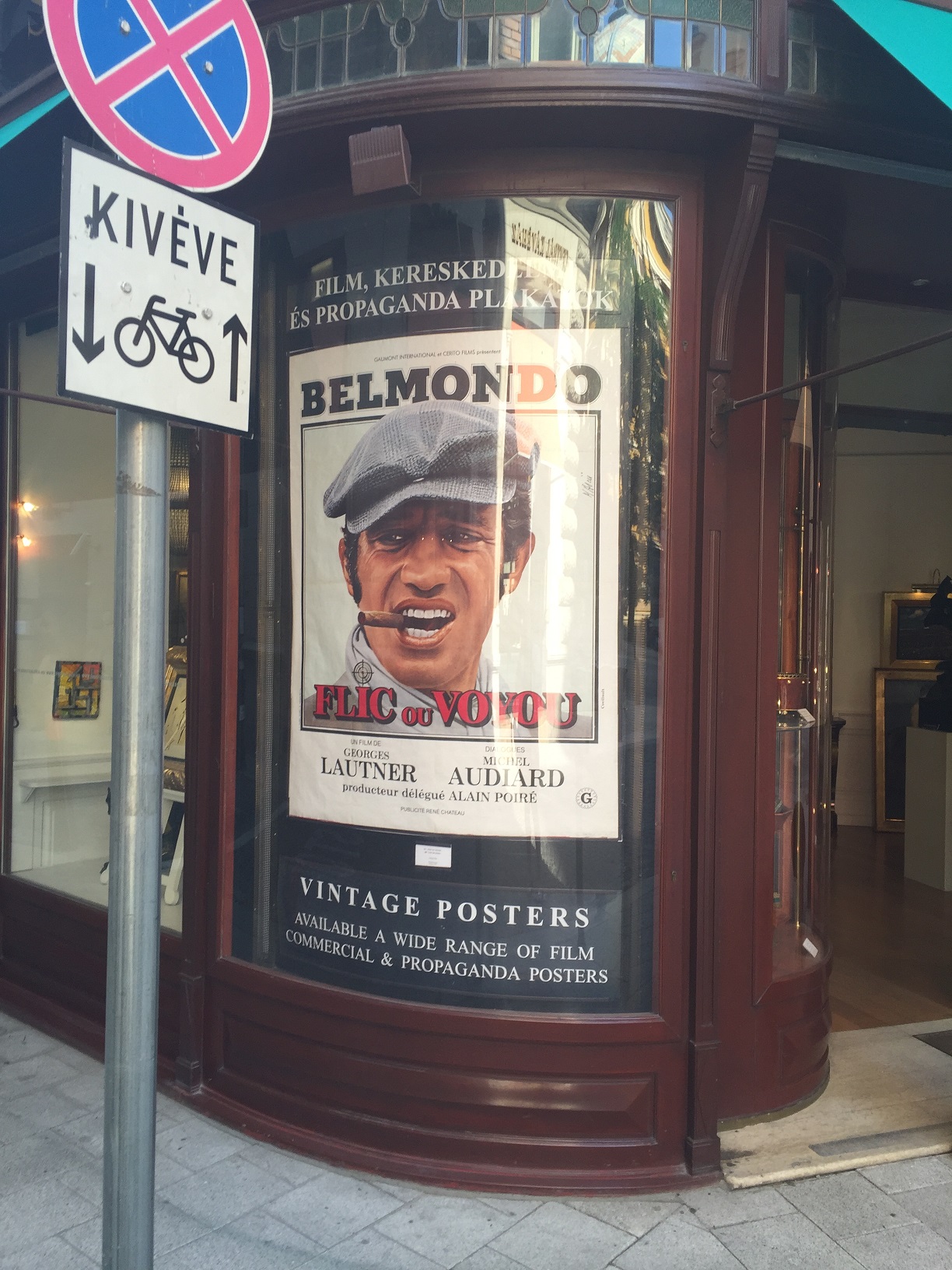